We Work With FamiliesFrom Young Professionals to Empty Nesters and Beyond

Home » About Us » Jennifer B. Munsey
Book a Call Now

About Attorney Jennifer B. Munsey 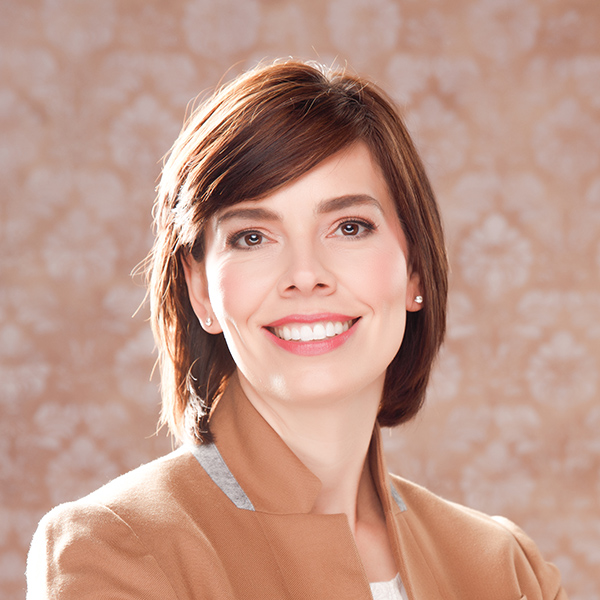 A native of Bland, Virginia, Jennifer B. Munsey received her undergraduate degree from Emory & Henry College and her law degree from the Washington & Lee University School of Law. After graduating law school in 2005, Jennifer served as a judicial law clerk to the Honorable Samuel G. Wilson in the United States District Court for the Western District of Virginia. Upon finishing her federal clerkship, Jennifer began practicing law, first with a regional law firm in Roanoke and later with an international law firm in Washington, D.C. In 2011, Jennifer returned to the Roanoke area and joined the in-house legal department for a large healthcare system. During her nearly ten years as in-house healthcare counsel, Jennifer focused on patient consent and privacy issues and developed significant knowledge of the guardianship and conservator process. Jennifer is a member of the National Academy of Elder Law Attorneys and the Virginia Academy of Elder Law Attorneys.

Pick a Time To Talk With Us

We Encourage You to Book a Call With. Click "Book a Call" Now and Pick a Convenient Time That's Available For YouVested Partners A Multi-Family Office
Book a Call

Joseph Cuadrado (Joe)
My wife and I got our will and power of attorney. We were really fortunate to have Robyn Ellis help us and sort it all out. I recommend them to my friends all the time.
Billy Meier
Very satisfied with our experience and outcome. The staff's professionalism, friendliness, and knowledge were nice to see. Will remember them in the future for additional needs. Thank You for your assistance.
Tracy Etayo
Very accommodating to my schedule. The appointment was very smooth and efficient and one of the partners took extra time with us to discuss an unrelated issue to the one we had the appointment for.
David palmer
I have received excellent service and treatment from these professionals at Vested. They have really gone out of their way to make us feel at home - from the moment you enter the door Janelle greets you with a smile and a warm hello. Tammy has been my case worker and does a wonderful job . Every time I have a question she has the answer and gets it back to me ASAP! Then we have Robyn Smith Ellis -The true professional in charge of it all. She has the knowledge and experience to take care of any problem you might have. Anyone needing Elder Care answers- just head to “Vested”! Dave & Karen Palmer
Murray Waldrop
David Ellis has great knowledge of the industry. He explains every item in your portfolio in great detail. Keeps you informed about how the market reacts to different stimuli. When the market takes a dive, he doesn't run and hide. What he will do is have conference calls for all to join and he discusses the what's and why's and what the plan of action will be. Trying to keep all calm cool and collective. Opens the floor for questions and encourages one on one conversations as well. I am very satisfied with David and his assistants.
jon bern
David and the team do a great job. Very personalized wealth management approach that is comprehensive yet focused when it needs to be. There are several investment options that are usually not considered with typical financial advisors that use "modern portfolio management approach" to investing. I have been particularly happy with the Global Tactical strategy, which has proven to be responsive to changes in the financial climate with excellent upside gains yet mitigates downside risk. This uses a momentum based model that is constantly monitored for changes in asset class. Most importantly the specific financial concerns of the individual investor are strongly considered in developing a comprehensive plan. This is not a cookie cutter investing, not one size fits all but rather a tailored approach to the individual and their family. I have been with David for many years and strongly recommend him. Merritt Bern (Jon)
James Crumpacker
I appreciate David and his team. I feel valued and trust his investment approach.
Don Curtis
I had a will and several other legal documents prepared by Vested Partners. Each process was a pleasant experience. The staff was knowledgeable, courteous and very accommodating. I feel it is a reflection of management style that the entire staff appeared to be truly happy.
Toms Elizabeth
What a wonderful group! We greatly appreciate all that Vested Partners has to offer.
Google rating score: 5 of 5, based on 28 reviews
Read More

Submit a Payment
of Legal Fees